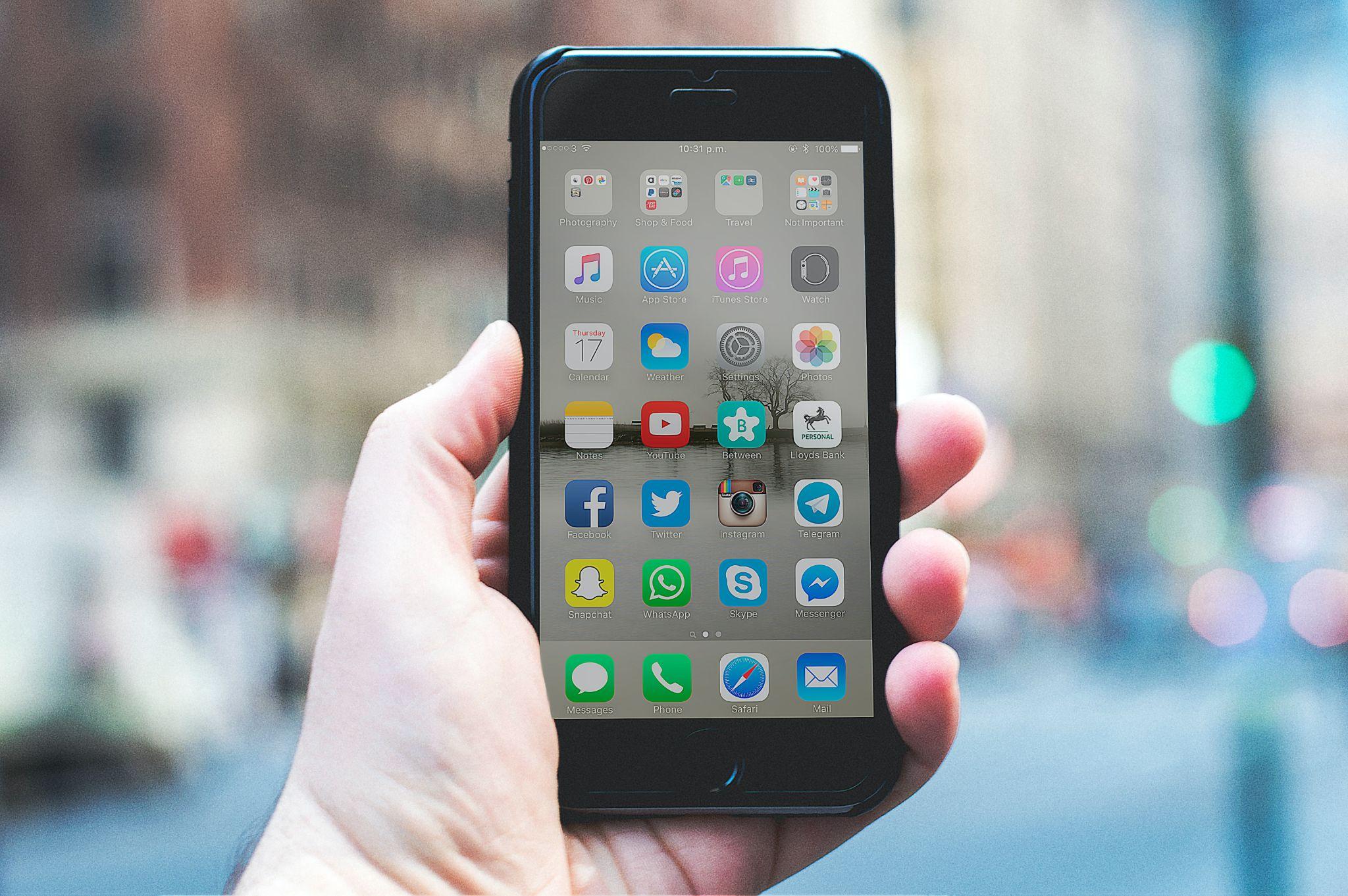 Root cause and its solution Please look at the app store ratings, app store crash reports, and the app itself. It tells us what quality problems a co

Root cause and its solution

Please look at the app store ratings, app store crash reports, and the app itself. It tells us what quality problems a company has. A dedicated developers team thrives in this age.

Looking into an Example

Is the issue related to a new operating system update? Did the new feature use a third-party plugin/library that is causing the problem? So, do you have problems with devices from a particular manufacturer? Taking the time to find out the reason for an app quality issue can mean that you don’t have to rebuild your app.

This saves founders significant development costs, time, and headaches in app development. It was a pretty popular app. It took me a while to see all the reviews and crash reports, but it was worth it.

Create a priority list of issues and select the top five. These are easy to fix and have the most significant impact on app development cost. Fixing only the top items could solve 40% of the user’s problems. It’s a third-party library issue, and 80% of the issues are when you reach the top five. This gave the founders a direct route to solving quality issues that did not require reconstruction.

Crash reports aren’t just for developers. As a founder, you need to analyse crash reports regularly.

The third-party GPS help library used by the developers of this app was not compatible with Samsung phones with new Android OS versions/updates. This is a fairly common event. Phone makers use their own Android ROM to enable/disable or fine-tune the appropriate features for their hardware. This also makes their software unique.

This causes problems with unapproved third-party libraries that are not updated regularly. There is no problem using the Github repository. Why spend time building GPS helper libraries and increasing app development costs when you can fork someone else’s code? You should! However, be careful. If you are not careful, you may end up in such a rough sea.

The issue was not logged for the developer because the crash report settings were incorrect (reimplementing the crash report was the second suggestion). In many cases, developers don’t check app store reviews regularly. In this case, only the founder could access the Sirius Links. The founders mostly ignore reviews of such app stores.

They attributed such problems to defective user devices or GPS being unable to receive signals. It was found when analysing App Store review reports, Android crash reports, OS versions, and release dates. Many issues are occurring because the implementation of third-party plugins is not optimal. You probably also need your blog post.

Avenues for your users to speak

Apart from fixes to the troubles, I had some other suggestions. Implement avenues for customers to talk and experience that they’re being heard. When customers face hardships withinside the app, app save is the most effective vicinity to make themselves heard. Putting an in-app consumer service/helpdesk SDK is an easy step. It is a highly beneficial answer to research first-rate troubles. So, you get a pulse of what your customers consider the app. You’ll get a clean movement listing sufficient to manual your developers.

We like Helpshift. It’s a paid software program; however, it’s a blessing to do some distance outreach for the financial savings you’ll do in-app improvement charges in return. It has an actual-time messaging device for your customers to talk freely with you. It is like speaking to your pals on WhatsApp or Facebook messenger. There is a FAQ device as well. When customers ship their troubles, you get beneficial metadata like working device, app model etc. To assist diagnose the problem quickly, you could even select to skip device variables like user_id withinside the metadata. If customers may have the founder’s ear for their complaints, no troubles will be neglected for long. A founder should realise when to hire full stack engineers.

How is the EMI calculated in a Personal Loan from a Bank?

What to Know Before You Refinance Industrial Property in Denver 160

What Major Services a Bank offers to Its Customers?