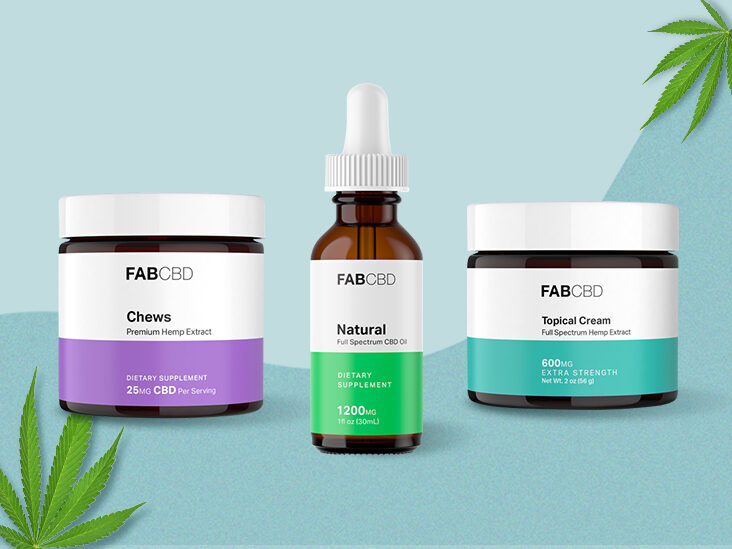 Why is 420 Celebrated Actually?

420 is now among the most popular phrases used on the internet, usually for memes or to caption something funny. Most people know that this is somehow

420 is now among the most popular phrases used on the internet, usually for memes or to caption something funny. Most people know that this is somehow related to weed and cbd but few understand the significance.On April 20, the day has evolved into both a celebration and an exercise in collective civil disobedience. For over half of the country, smoking marijuana is still illegal, and cannabis usage serves as a mule for the prison industrial complex, which continues to detain nonviolent cannabis offenders. This day is also utilized to grow awareness for such malfunctions in the justice system and create enough movement for reform.

Smoking marijuana and weed is still considered a stigma even in places where it has become legal. A lot of custom cbd oil boxes even have disclaimers about this. But has this been the case since the beginning?

In the 1500s, the Spanish brought cannabis plants to the new world for growing as a crop. At that time hemp was a cash crop because of its tensile strength and durable properties that were needed to build ships. At one point it was legally binding for every farmer to grow hemp because it was required in such large quantities.

Recreational marijuana did not crop up until the early 1900s when migrant workers introduced it to the labor class as something to unwind after a long laborious day at work. A lot of black musicians were also associated with cannabis use. Many famous singers such as Louis Armstrong quoted the plant in their songs. Once Prohibition was removed, the local authorities found a new target, marijuana. And with that started a wide anti drug propaganda that swept weed under its false net as well.

While authorities using drug laws against undesirable minorities or fringe populations is not a new notion, in 1994 Nixon’s domestic policy advisor John Ehrlichman was cited as saying that Nixon’s war on drugs was essentially a flagrant war on blacks and anti-establishment organizations. Criminalizing a drug was an easy task when you already had the public wound up in a racist ideology.

But it was not just a war on drugs based on racism, Nixon was also known to personally despise drugs. His congress did work on drug rehabilitation and strong believed in a rational approach to eliminating drug use.

But the intellectual class did not need convincing that this was a bad drug. As most CBD boxes today highlight how beneficial it is for stress management, most of the white upper class was starting to commonly use cannabis in recreational settings.
It was during those times that 4/20 term was coined. At recess, the waldos used to meet at 4:20 to talk about the forbidden plant and try to find it. While they were not able to find anything, the group was well connected to a band that popularized it’s meaning through their lyrics and soon after, it became a hit sensation among the close Cheech and Chong community.

With Medical Marijuana being easily available in stores now, it is getting more and more difficult to understand how an entire society could undermine the many benefits of such a great and beneficial plant.

So your Product need to No 1 Reinvent Custom Soap Boxes Ecologically? 0