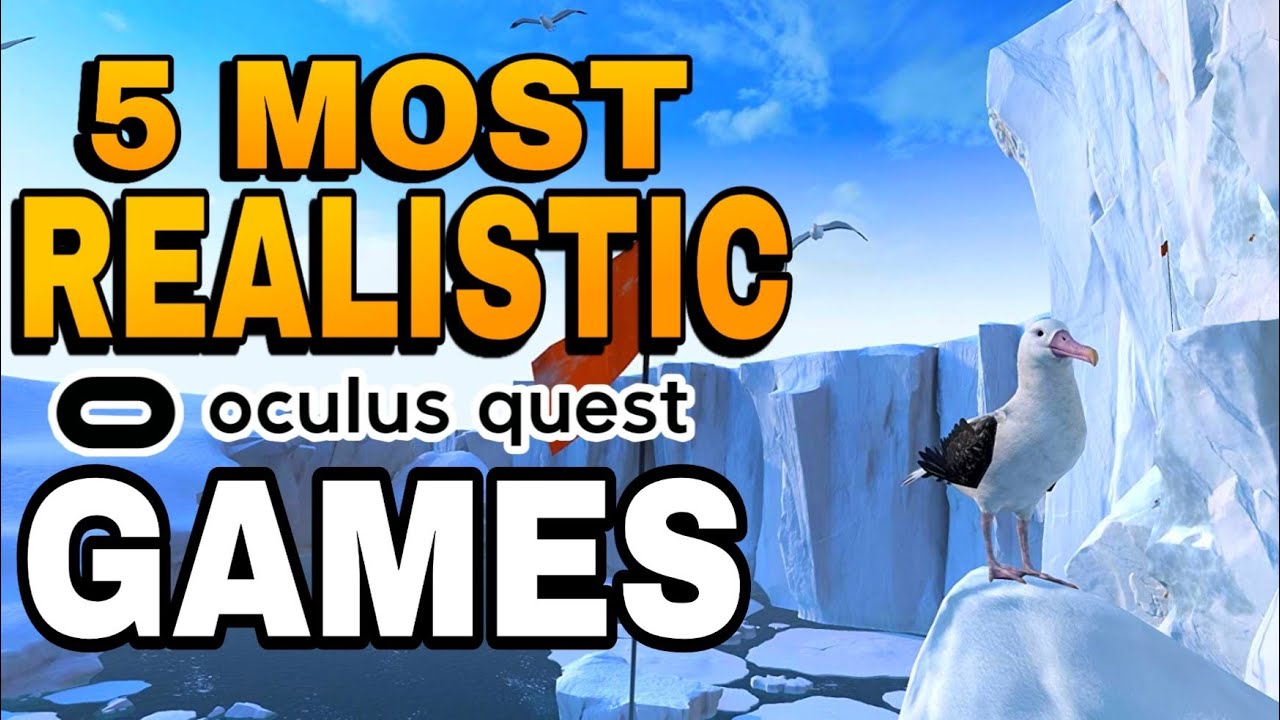 Oculus Quest 2 Games have always been one steps closer from the games available in the PlayStation VR, but it still depends upon player to player acco

Best 9 Strategies to Win Mahjong Solitaire Game
A golden night for Messi: Soccer legend is a World Cup champion at last
Reasons to Study MBBS in Russia for Indian Students

Oculus Quest 2 Games have always been one steps closer from the games available in the PlayStation VR, but it still depends upon player to player according to their gameplay. Simulation Games are very realistic and fun to play in the Oculus Quest 2. So we have picked the top 4 Simulation games for you:

If you’re interested in VR, you might want to check out Pistol Whip, a new game that combines first-person shooter gameplay with rhythm-game energy. The game is set in two story-driven cinematic campaigns with 30 beautifully crafted scenes, each accompanied by an intense soundtrack. Players can also enjoy music from the Kannibalen Records label.

A good shooter game needs to balance realism and rhythm, and Pistol Whip nails the former. The game’s physics are based on a forced-movement perspective, which allows designers to telegraph threats. Players learn to read cover formations, for instance, noticing a floating block next to nothing might signal an enemy spawn. Another clue may be a sharp break in geometry, exposing a section of the basement that would be easy to kill. Fortunately, Pistol Whip is very well-choreographed and forces players to scan rapidly and smoothly.

Onward is the most impressive game in our list. The wire-free gameplay opens up many tactics you may have never thought of. Although it has suffered in the visual department, this game is incredibly realistic and challenging.

It is an action-packed VR shooter game that focuses on teamwork and cooperation. In this high-stakes game, you will fight with other players to control a space station, protect a VIP, and secure a location long enough to upload code. The gameplay is based around the warring factions of the modern militaristic MARSOC and the insurgent Volk forces, who use weaponry like the Makarov RPG launcher.

The gameplay of Onward is a hefty experience that blends virtual reality and mil-sim elements. The game requires teamwork, communication, and marksmanship skills to effectively defeat your enemies. In addition to the tactical gameplay, the game includes realistic weaponry and surveillance tech. Players must coordinate with their squads to survive and advance, and it’s important to keep your team members safe as you engage in intense action.

Population One is a multiplayer first-person-shooter game for Oculus Quest 2. This VR battle royale is a 3-person squad-based game that features high-speed combat and a wingsuit, allowing players to fly and scale virtually any structure. This game also features excellent controls and is constantly updated to offer new content. Despite its relatively short play time, it is already one of the most anticipated VR games of 2018.

It is one of the most popular VR games, with over 10 million sales within the first three months. BigBox VR has also announced ten weeks of free content. This will add new weapons, map updates, and much more to keep the game fresh. In addition, it will also allow collegiate teams to register for competitive events, such as CVRE Season 6 and Echo Arena.

If you’re new to virtual reality, the Walkabout Mini Golf game for Oculus Quest 2 is an excellent VR option. Its excellent quality and social features make it an ideal choice for newcomers and seasoned VR enthusiasts alike. Fortunately, the game is very easy to learn, and the controls are intuitive and straightforward. The game uses a single controller to control the entire experience, and it’s recommended that you put down your other controller when you first start out. You can also view your stats by looking at your wrist.

Players will enjoy the accurate simulation of golf, with physics that feel real. The ball bounces when lightly or heavily touched, and the putter floats across the course edge so you can hit the ball normally. While the audio is limited, the background noise elements on each hole are superb and whimsical. The sound of balls hitting the ground is also accurate and realistic.

Casino 101 – The Ins And Outs Of Casinos