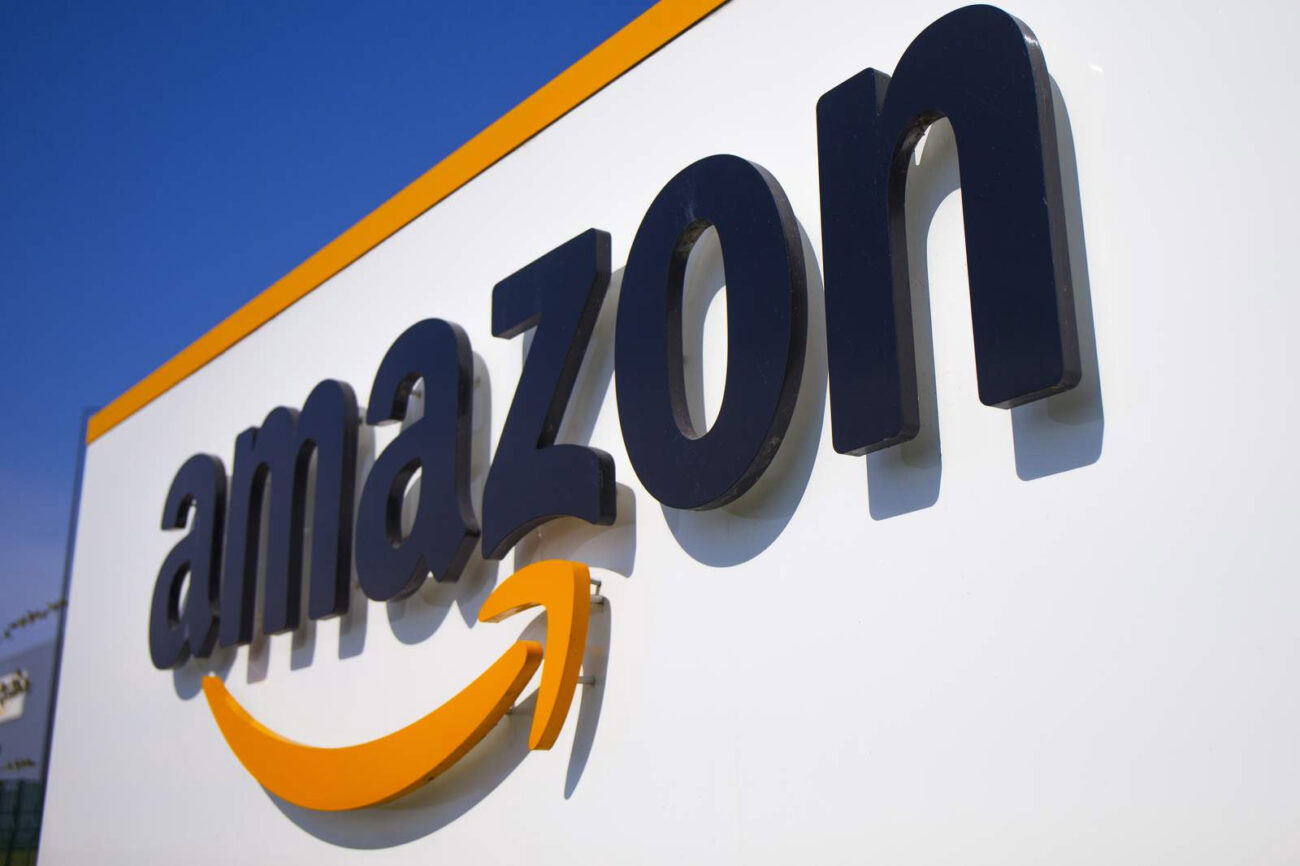 Amazon Is Too Large to Sustain

Your Wedding Dress Is A Symbol Of The Event That Comes Once In A Life
Digital Transformation strategy: 5 Competitive Steps
Back to school: books and transport weigh on costs

With the rising trend of online shopping people tend to buy things from Amazon as it has almost everything to satisfy their customers with good online purchasing. In the 25 years since Amazon was launched it has the title of the world’s largest retailer and has become a household name. The reason behind its continuous growth is the fact that it keeps on developing new products, acquisitions, and various different service offerings that continue to enlarge its customer base.

Amazon has been successful for a very long time because it has extended its target market to cover as many customers as possible. E-commerce planners have also speed up their work in analyzing customer discernments to optimize the experience

Amazon is the most popular shopping site in the United States. Mobile shopping has been increasing over time. There’s a flood of people doing on line shopping because they are satisfied from the products and services provided online. It’s becoming so simple and stress-free to shop online. Amazon has transformed online shopping for customers.

The latest numbers from Amazon show that the company made $125.6 billion in sales revenue in the fourth quarter of 2020. Major sale on Amazon comes from the north of America. Sales from the region made $75.3 billion that is a 40 percent annual increase compared to the $37.5 billion the company made from international sales.

Approximately 1.9million sellers are currently selling on the marketplace. The number is increasing rapidly. At the start of 2021 around 28300 sellers signed up to sell on the marketplace. Furthermore, more than 1.4 million new sellers are expected this year. More research has shown that less than one in ten active Amazon sellers were able to make over $100,000 in annual sales and just one percent of them hit the $1 million sales mark. As the sales have increased over the years the e-commerce planners are also active in keeping the check and balance of the sales and revenue.

Amazon is best in building a strong relationship with its customers and providing them with the best service and product. Amazon also lines first overall among the most-visited mobile retail properties in the United States. With such huge business it gets difficult to keep everything perfect at same time. Amazon is a muddled workplace with numerous workers and sellers. People tend to focus on the outside perfection and nobody notice what’s going on at the back.

The work environment in Amazon was not healthy and workers faced problems which resulted in protesting at the Staten Island facility last year. The mangers working at Amazon were almost 70% white or Asian. And the ratio of black associates was 50% and they are the ones who got fired mostly. Most of them were fired for misconduct or showing up late at work. Amazon has subcontracted some human-resource functions to self-service kiosks and an app.

It was heard by some of the workers that they were terminated by mistake which is very strange and unacceptable keeping in view the fact that it is one of the largest platform and making such mistakes. Furthermore, company also hired new staff for the JFK8 location but the problem still continues. After the pandemic JFK8 worker was debilitated and his interim disability payments peculiarly stopped for ten weeks. Later when the matter was looked into then the facility’s human resource manager made sure that the payment was delivered to the workers family.

Sometimes the permitted leaves that were supposed to be redirected in worker attendance programs were found at the back office and those some workers then got fired for not reporting to work. These are some of the biggest problems in the whole system of Amazon. There are some inevitable political inferences as well. There is no doubt that Amazon is the largest online business platform but it failed in managing and developing a stable workforce.

If they pay attention to these issues they may maintain the priorities in the coming future but for now it looks like the company’s growth risks control status has clearly come at the cost of worker comfort. And it is very disturbing and unacceptable not just for the company but for everybody and Amazon needs to make it better to maintain their reputation and having workers trust as well.

The Ultimate Guide To Online Dating

What is a Tune Up?

10 Facts About CBD oil Packaging everyone Should Know

10 Foods To Boost The Functioning Of Your Brain

What Makes Biofit probiotic So Admirable?